Carving pumpkins into Jack-O-Lanterns is a time-honored tradition in the United States, but did you know that it’s actually one we borrowed from the Irish? That’s right folks Jack-O-Lantern carving is an import!

The Irish brought the tradition of carving pumpkins into Jack O’Lanterns to America when many immigrated in the mid 1800s due to the Great Potato Famine. But, the original Jack O’Lantern was actually not a pumpkin. Pumpkins were never grown in Ireland. Instead they carved “ember traps” into turnips, gourds, rutabagas, beets and even potatos on All Hallow’s Eve, with a large hole in the center (the ember trap) with holes along the sides to allow air in and a gentle glow to emanate from the center where they would place a hot ember from the fire. They believed that this practice and the light shed by the embers inside their carved creations would ward off evil spirits on the day of the dead.

When the Irish came to America, they discovered pumpkins which allowed them to create much more elaborate and effective ember traps (as pumpkins are much larger than the small gourds, and rutabagas they were used to) for warding off evil spirits. And so, the Jack-O-Lantern was born. Nearly 200 years later, we pick out our favorite pumpkins, carve them up and proudly display them for all to see.

Here are a few we thought were pretty impressive:

Ok, so you have yours all carved up and ready to light up at night…

Here’s how to make it last:

Using a bleach solution can help your pumpkin stay fresh for up 3X longer! 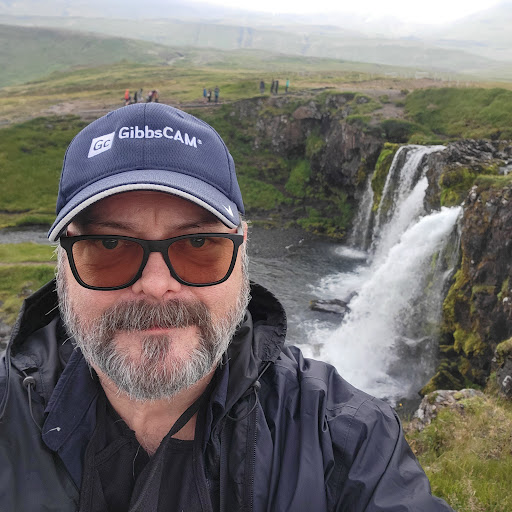 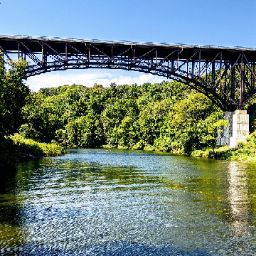 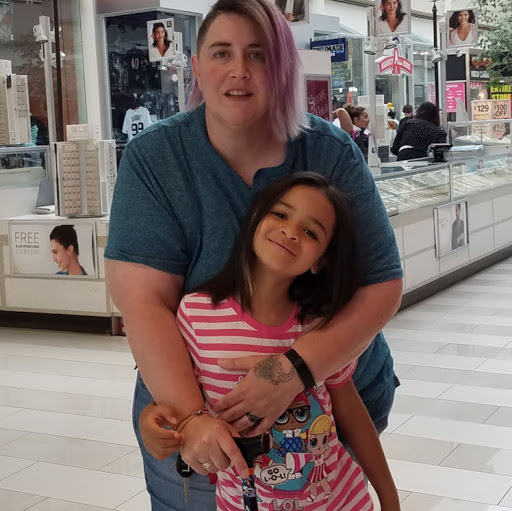 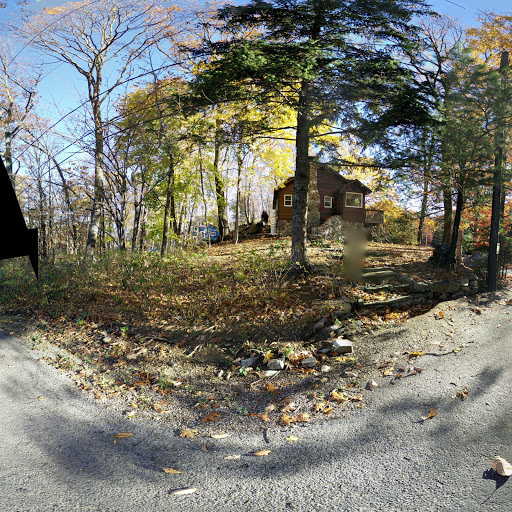 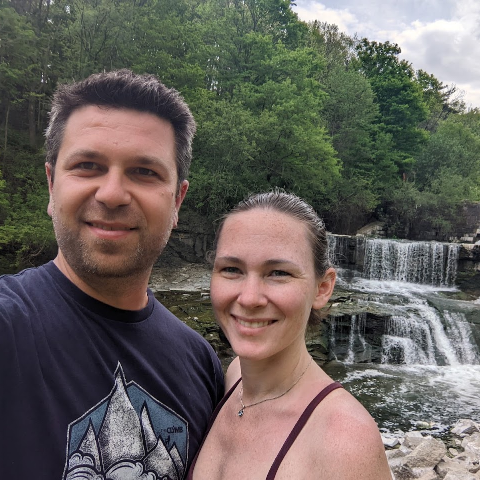